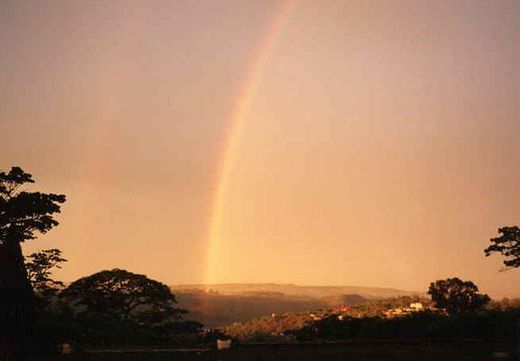 Since near its beginning in 2000 I have been involved with the Cambridge Cohousing group Enlinca. The more I have learned about it the more important I have come to believe it is. Cohousing is not for everyone because it requires effort and commitment to live cooperatively with all your neighbours, but for those who like this sort of thing I know of no better system. After many years of hard work it looks like a community will finally be completed in Cambridge in early 2018 K1 Cohousing.

Basically it is about people living in their own houses just as normal but ideally the houses are arranged to facilitate neighbours meeting each other and working together. There is a common house where members can have shared meals, leisure facilities, a children's play space, guest accommodation, workshop and whatever else the community decides to share. Where Cohousing is rather different to other types of community living is that the size of the community is kept within limits. Too small and members cannot create sufficient separation if there is a bit of friction. The range of skills will be limited and a member leaving makes a big impact on the community. Too big and it becomes difficult to get to know everyone which is important for forming a cohesive group.

The Dunbar number theory says that humans are designed to live in tribes of about 150 individuals. In modern life we tend to have family and friends spread over a wide area and these people will always form part of our tribe of 150. Therefore the ideal Cohousing size is rather less than 150, typically a bit under 100. That will typically require very approximately 20 to 30 houses.

There is a lot of evidence (unfortunately largely circumstantial) that shows that community living increases members' sense of safety, their health improves and old members live longer. Also, their standard of living increases while their environmental footprint is exceptionally low because they can cooperate to make much bigger savings than households working alone. One way this can happen is through the formation of a car club. With a club you can drive a car suited to the purpose of your journey rather than buying an all-purpose car with poor environmetal performance. What is more, by having so many friends living so close people do not feel the need to go out so often.

Communities with a common vision tend to work better and with small groups it is essential that members are selected who share this vision. As the community gets bigger selection can be relaxed a bit. My oldest aunt lived in a community that is far too big to be called Cohousing but it follows the model in other ways. They have no selection except for an absolutely huge waiting list. The fact she survived to 105 is strong evidence that she received great benefit by spending the last 25 years of her life there.